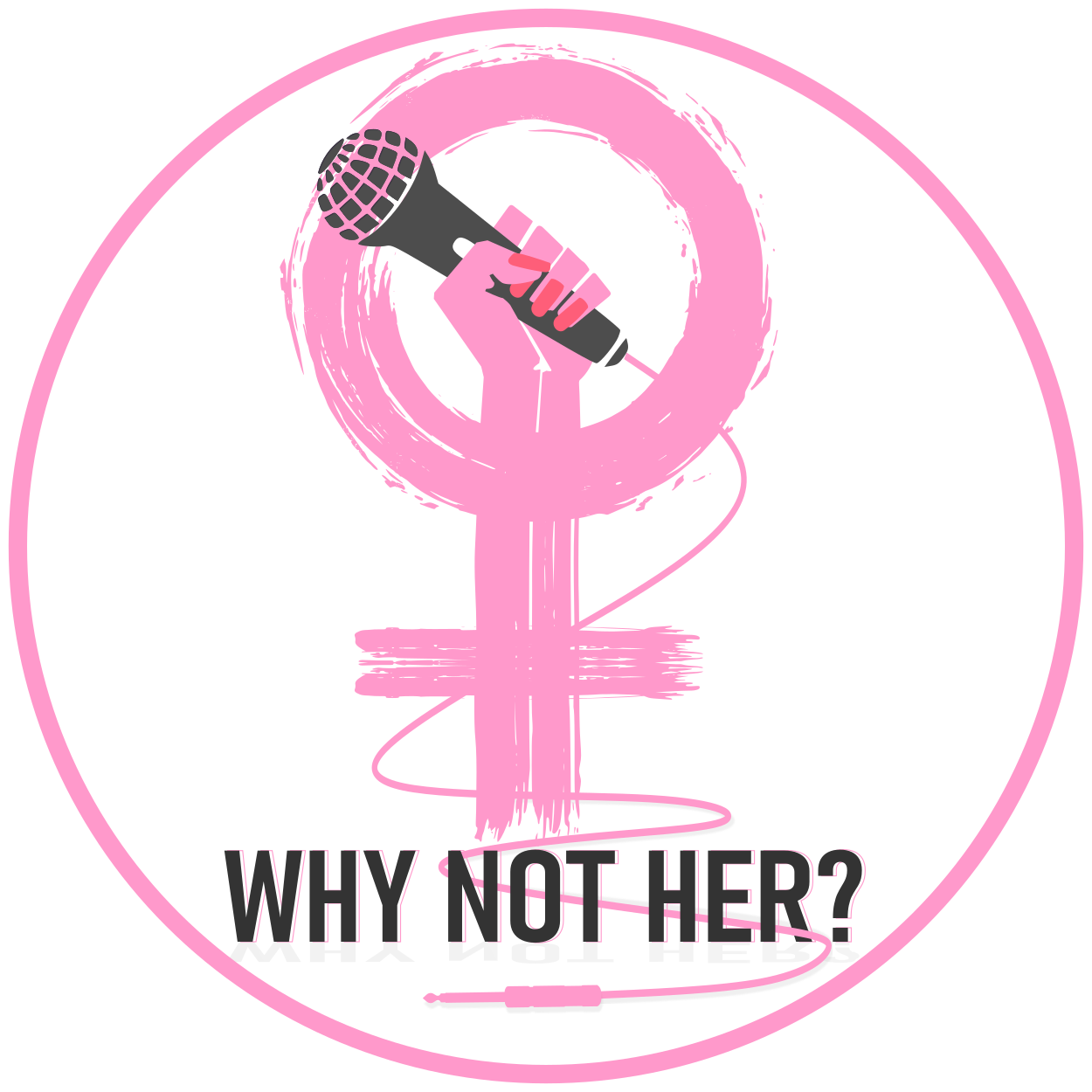 We can finally reveal the update on Nationwide radio support within Irish Radio since the publishing of the Gender Disparity Radio Data Report.

In late June, while Ireland was gearing up to return to some semblance of normality, many people were hoping that the pandemic would remain the major news story of the year. This wasn’t to be the case, as we have seen with the recent upsurge in human rights, domestic abuse, and racism concerns. Issues of inequality have come once again to the forefront of our collective conscience.

Many erudite articles seeking to understand the popular movements have briefly caught the public’s fleeting gaze, only to sink back into obscurity. While breaking news stories grip the public imagination, they can only hold on to it for so long. However, the report, released on June 24th, gained the attention of many major publications and ultimately reached over 20 million people, trended 5 times across social media and moved over to the UK where Womxn In CTRL and Linda Coogan Byrne carried out a UK Radio report that has been viewed and shared over 30 million times starting a National movement towards Gender Parity on the airwaves in the UK. If the appetite for such a study could have been doubted before, it certainly cannot now.

The analysis of airplay in the Irish report showed a dramatic disparity between the broadcast of male and female-identifying Irish artists in the Top 20 most played songs by Irish artists in Ireland from June 2019 to June 2020. Four stations, FM 104, LMFM, WLR FM and South East Radio, had no female artists whatsoever in their Top 20 in an entire year. Of the remaining stations that did feature a female artist, most had just one woman in the Top 20. Womxn accounted for only 8% of the top 20 most played Irish artists across 27 music-oriented radio stations in the past year. The most played female act was also the only black artist featured in the entire report: Soulé. Yet her white male counterpart Dermot Kennedy received 80% more airtime that she did.

Those with the power in radio stations have been asked a simple question: what can be done to implement change across Irish Radio – change that creates a level playing field for both male and female acts? In the weeks since the report was published, we have seen a considerable groundbreaking rise in Irish radio playing Irish Womxn on air.

Those who are playing female acts from Ireland on the airwaves in heavy rotation playlists since the publishing of the Gender Disparity Report on Irish radio are listed below.

Update below! Huge congrats to RTE2FM, Spin 103.8 and Spin South West for being the agents of change. Rte Radio1 remain at 50/50 Gender Parity across their Stations Playlist.

Read below for the full update and percentages of airtime across Irish radio.
In the month of August we have seen some significant historic moves from Irish radio in their support of domestic female acts:

FM104 continue to play 0% of Irish females on their top 20 highest played acts on their playlist. To repeat that’s 0%!!!! This has not changed in 5 YEARS!

Editors notes: For all future reporting:The term Womxn, used by some feminists, especially in the intersectional feminist movement, is one of several alternative spellings of the English word woman. It is used to avoid the spelling woman, and to foreground transgender, nonbinary, and women of colour.

This website uses cookies to improve your experience while you navigate through the website. Out of these, the cookies that are categorized as necessary are stored on your browser as they are essential for the working of basic functionalities of the website. We also use third-party cookies that help us analyze and understand how you use this website. These cookies will be stored in your browser only with your consent. You also have the option to opt-out of these cookies. But opting out of some of these cookies may affect your browsing experience.
Necessary Always Enabled
Necessary cookies are absolutely essential for the website to function properly. These cookies ensure basic functionalities and security features of the website, anonymously.
Functional
Functional cookies help to perform certain functionalities like sharing the content of the website on social media platforms, collect feedbacks, and other third-party features.
Performance
Performance cookies are used to understand and analyze the key performance indexes of the website which helps in delivering a better user experience for the visitors.
Analytics
Analytical cookies are used to understand how visitors interact with the website. These cookies help provide information on metrics the number of visitors, bounce rate, traffic source, etc.
Advertisement
Advertisement cookies are used to provide visitors with relevant ads and marketing campaigns. These cookies track visitors across websites and collect information to provide customized ads.
Others
Other uncategorized cookies are those that are being analyzed and have not been classified into a category as yet.
SAVE & ACCEPT